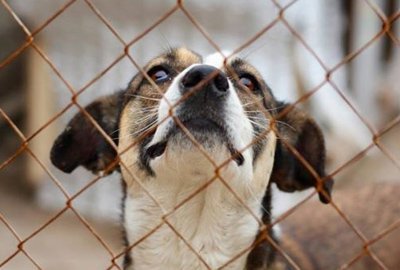 Let day of homeless animals would forever disappear! And could turned in a Day of home animals.

Annually every third Saturday of August the people, who aren't indifferent to the fate of our four-legged friends, celebrate the World day of homeless animals. This day is founded in 1992 according to the offer of International society of the rights of animals and was accepted in the next years in many countries.

Sad statistics claims that 75% of homeless animals are expelled outdoors by their cruel owners. Having appeared without the care of human, unadapted animals are doomed to hunger and death. Activists of the movement of animal’s protection ask not to pass by unfortunate cats and dogs left without home.

Our pets are all homeless. They consider a shelter as their home, because they don't know another. It is not so much touching how it is sad. Help us to find them home! You, friends, are so much! It is more than six thousand! 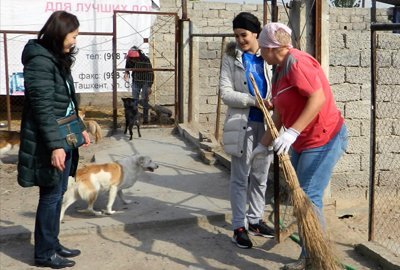 Who are you, volunteer!?

Let day of homeless animals would forever disappear! And could turned in a Day of home animals.
1428 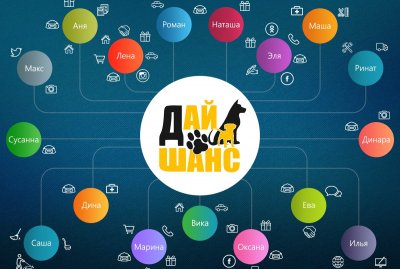